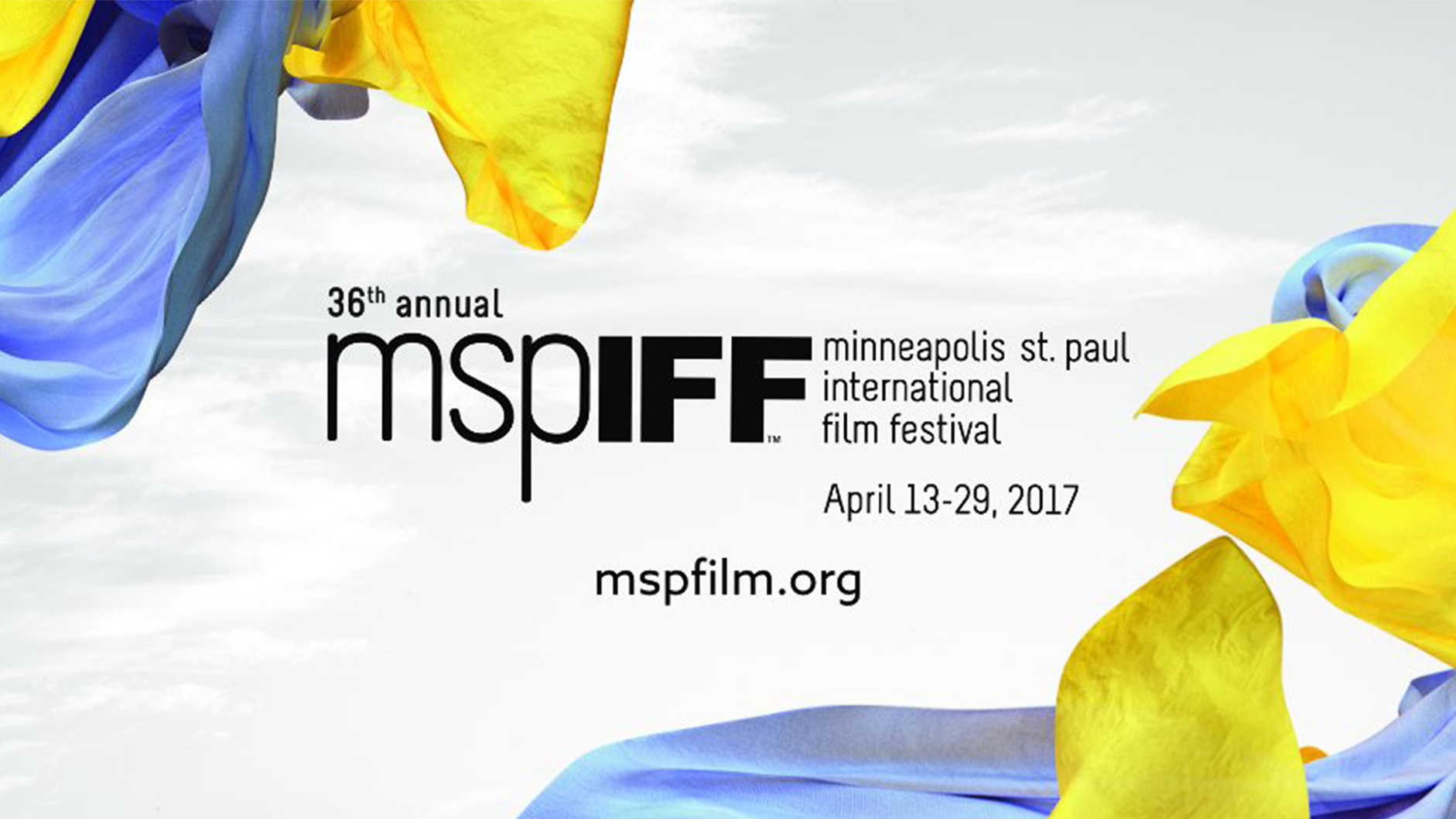 For the 7th year running, the artists at CRASH+SUES teamed up with the Film Society of Minneapolis / St. Paul to bring you the trailer for the 36th Annual Minneapolis / St. Paul International Film Festival. CRASH+SUES also created the branding in support of this year’s theme of IDENTITY & DISCOVERY, represented by the shifting nature of cloth. Just as fabric is shaped and pushed by outside forces, film shapes and pushes us to discover a broad array of perspectives from around the world. 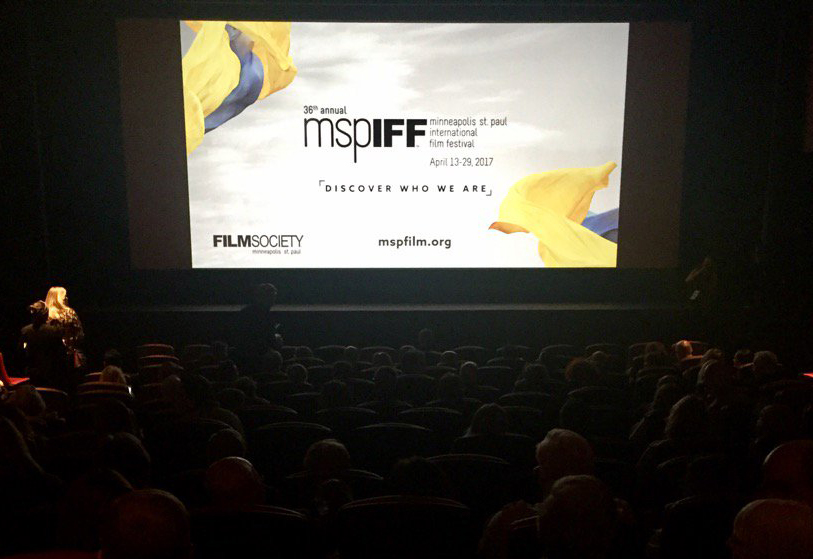 Films are often used as tools for discovering and exploring the identity of oneself and the communities around them. Using the cross-hairs of a camera lens as not only a visual motif but as a driver of this theme, we were able to give the festival's brand the legs it needed to span the various subjects and films while remaining cohesive. 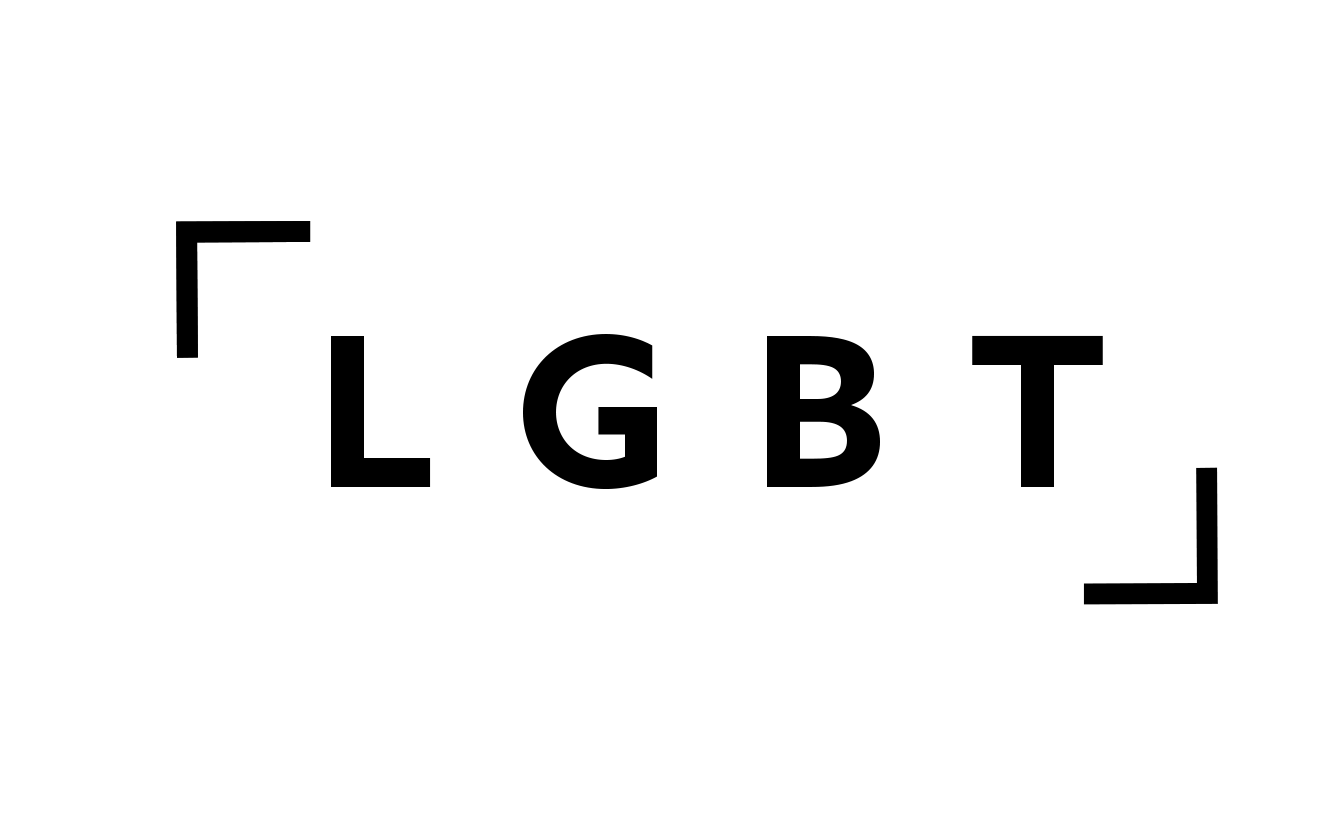 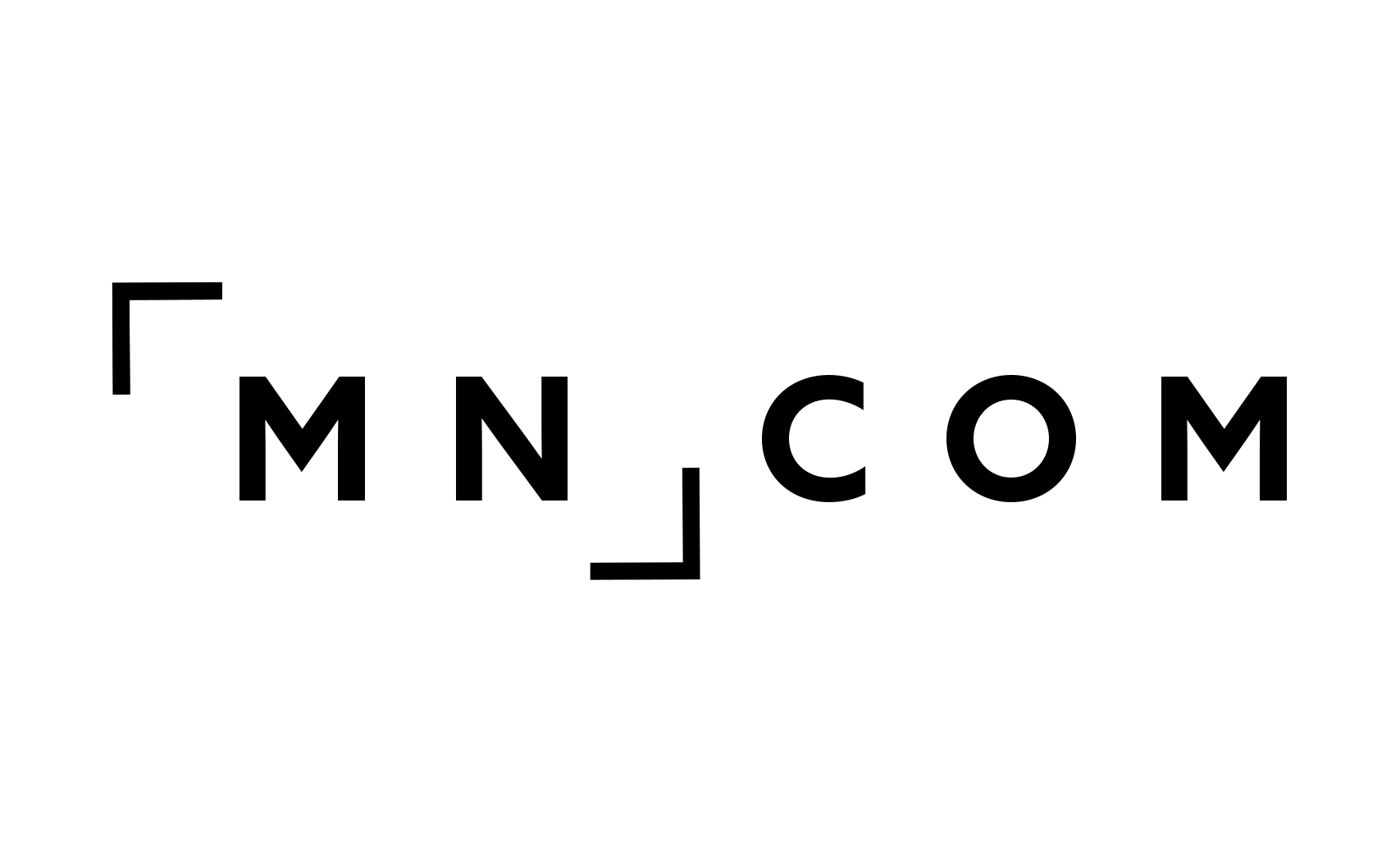 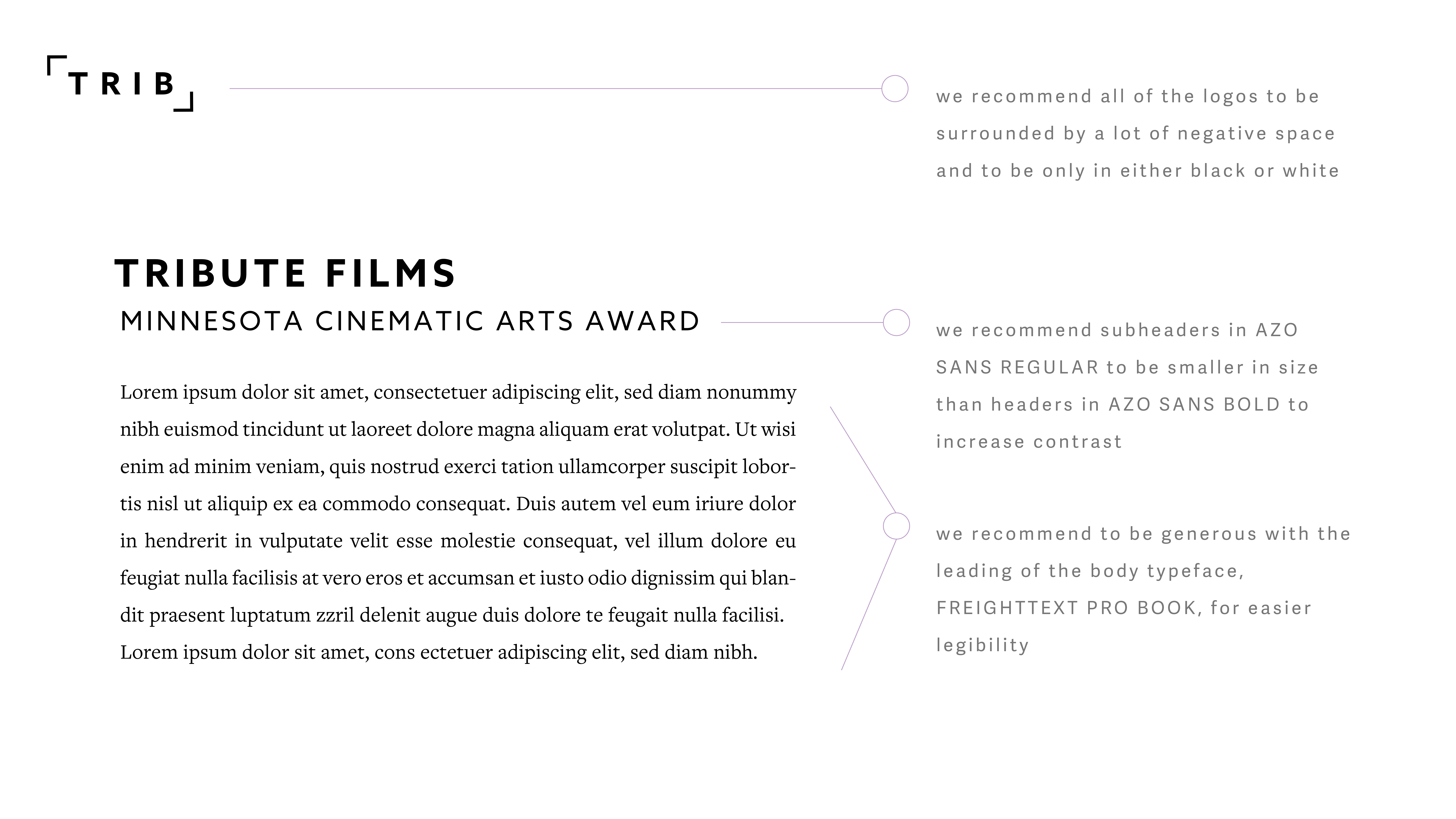 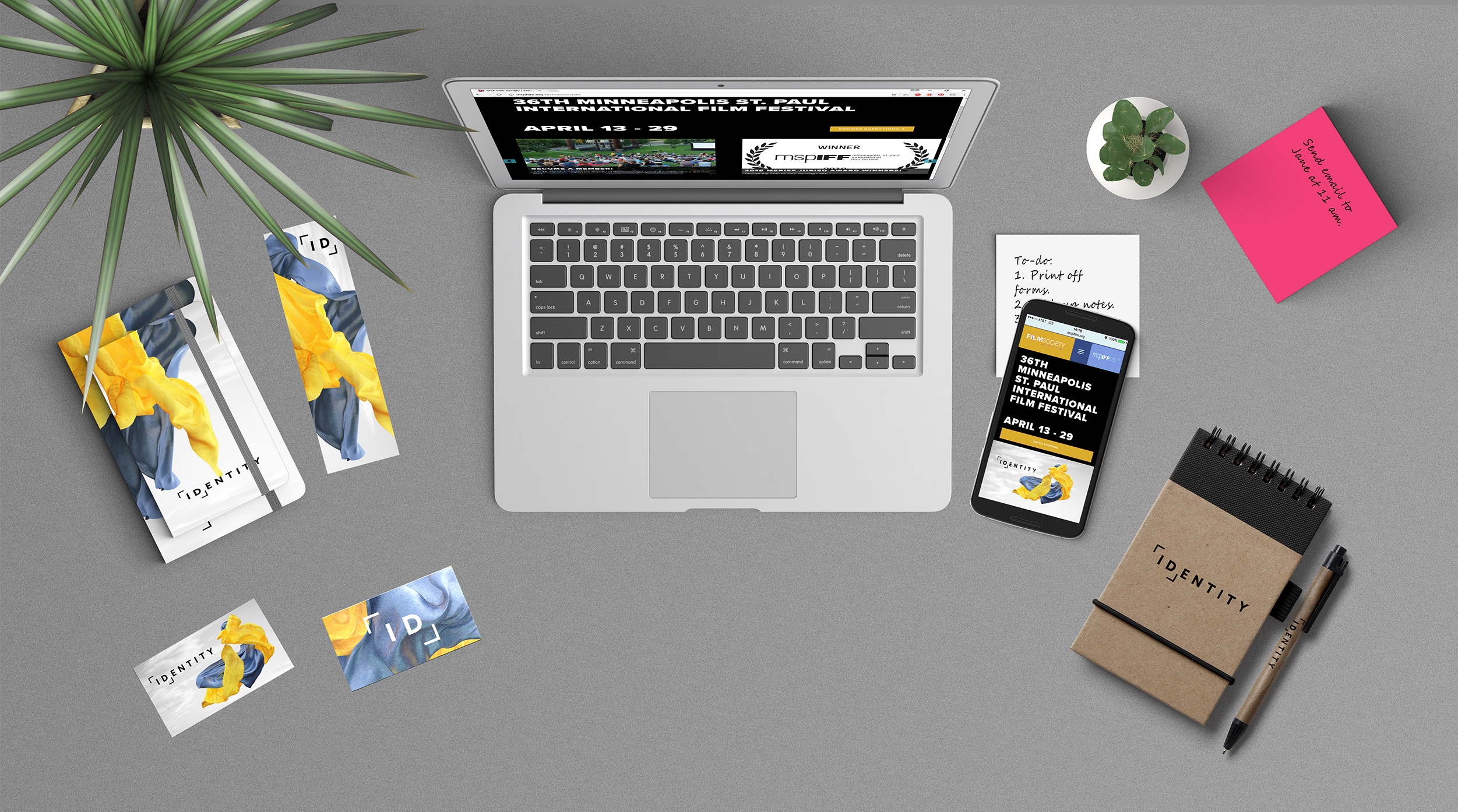 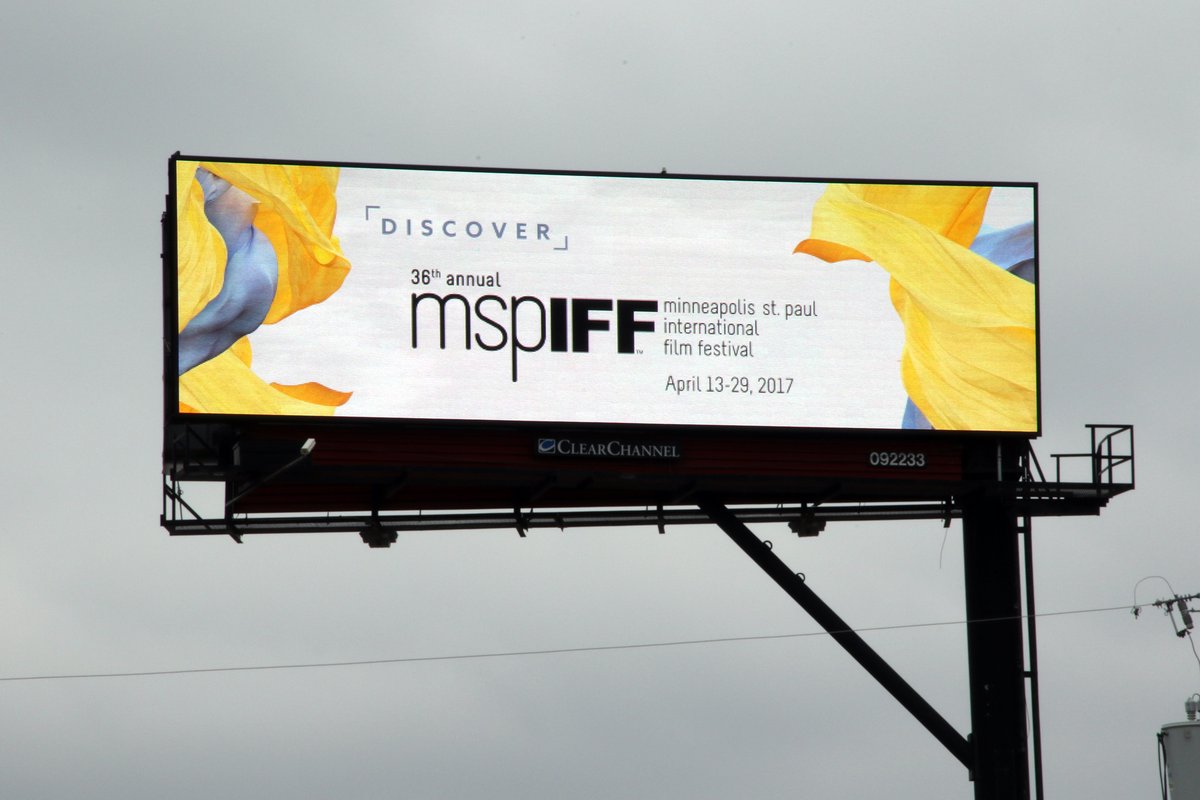 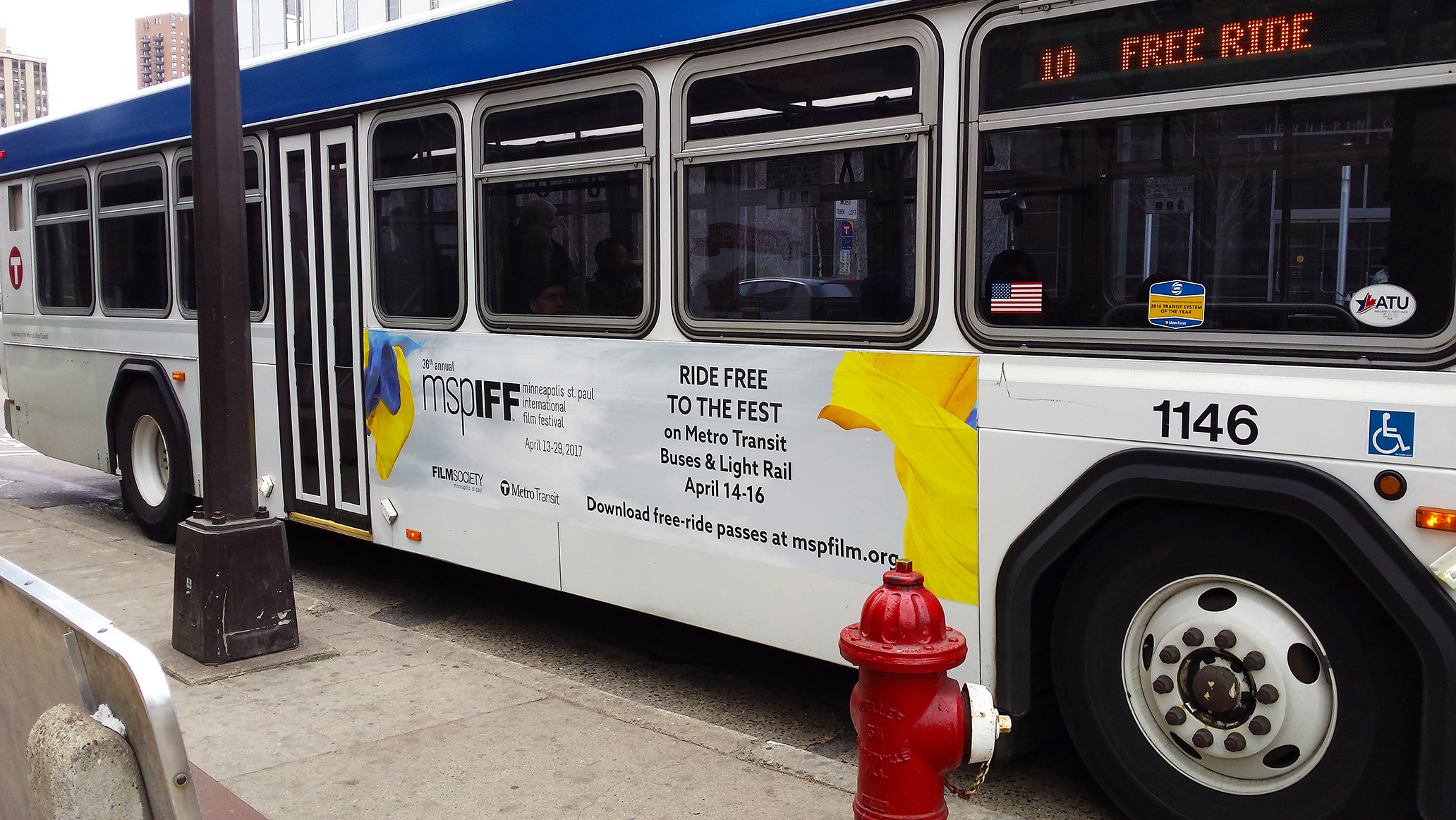 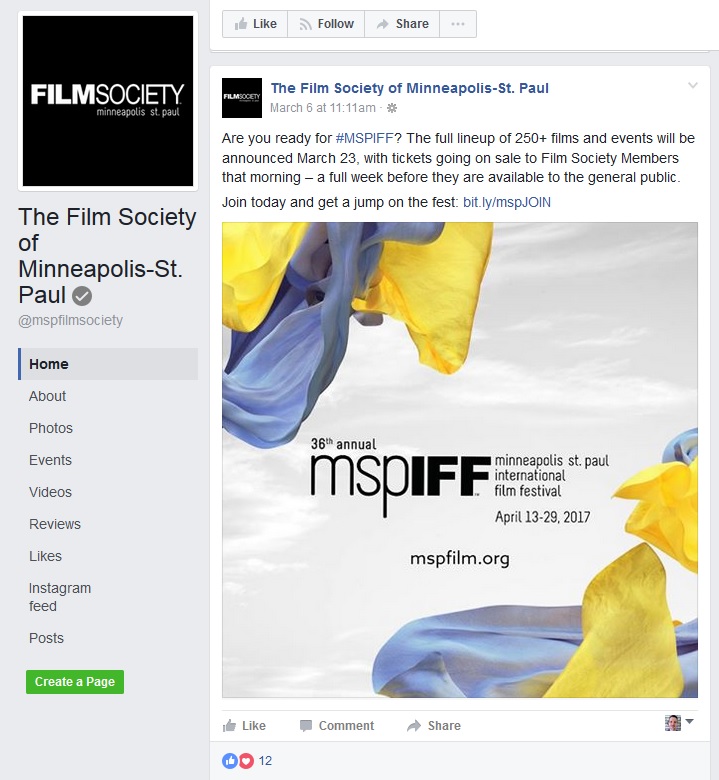